Wyoming's First and Only Wolf Season? 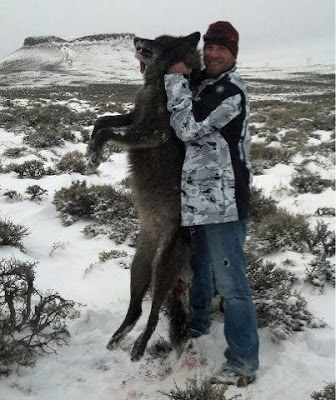 This wolf was killed by Scott Richards near Rock Springs, WY. That's Pilot Butte in the background. This wolf was taken well outside the areas wolves have been previously documented in and goes to show the endless expansion of these animals. Several lawsuits have been filed against the state of Wyoming citing its wolf management plan as being too aggressive and not having a long term solution to maintaining a healthy population of wolves. These suits arose after several wolves wearing radio collars put on inside Yellowstone and Teton national parks were legally killed by hunters in Montana and Wyoming.

Given the success rates hunters have bad in killing wolves in Idaho, Montana and Wyoming, I wonder if hunting them is really going to affect the population enough to be concerned. I also wonder how we hunted them to the brink of extinction in the past, considering the weapons and other tools were much more primitive then. During the 2012 hunting season, Wyoming sold 4,469 licenses and made $112,518 from the sales that will contribute to wolf management. As of December 29, 64 wolves have been killed by hunters and another 39 killed by wildlife officials for livestock damage. 41 of those wolves were killed in the trophy area of northwest Wyoming outside the national parks, just under the quota of 52. The season closes Monday. 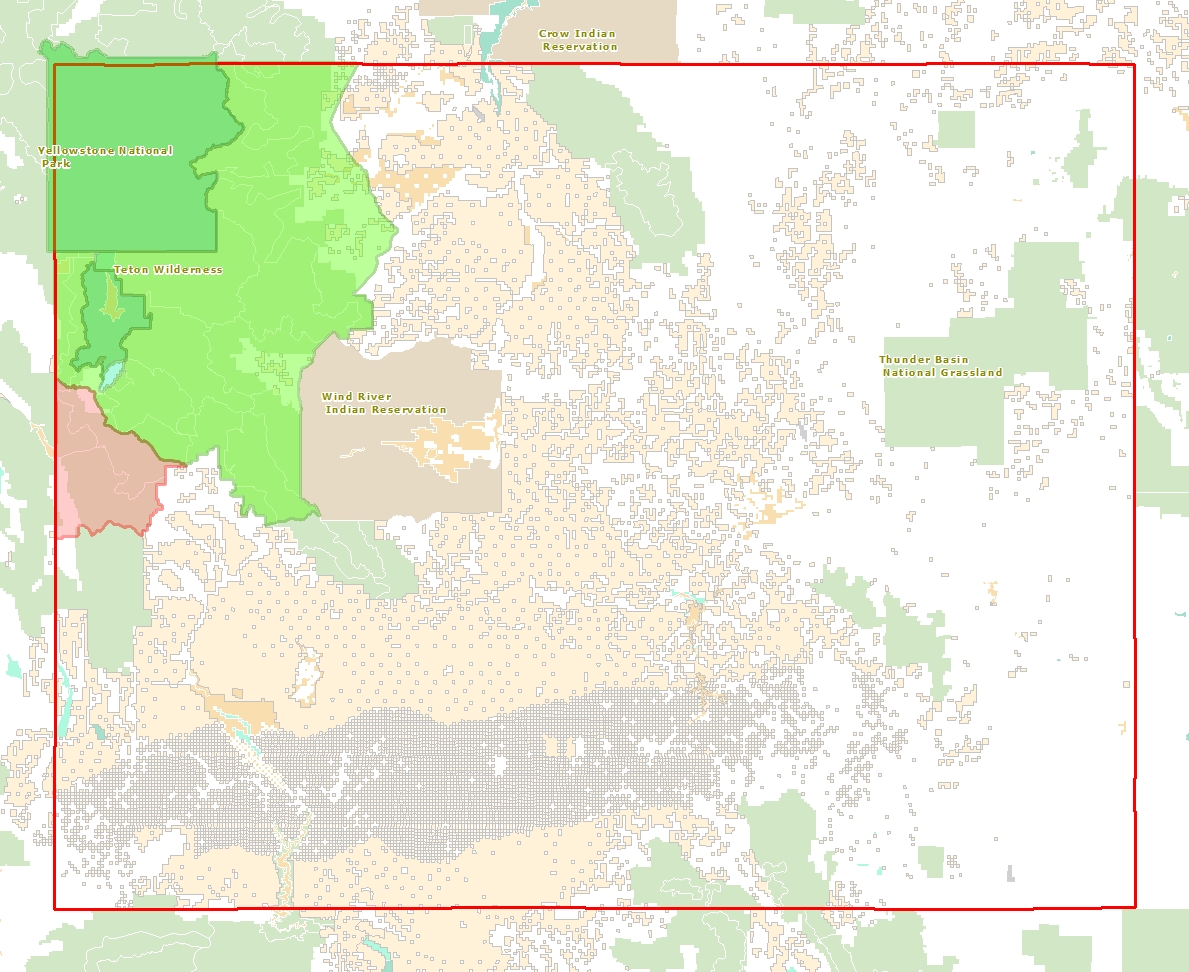 Most of the lawsuits accuse the state of attempting to eliminate wolves altogether in the so-called predator zone where wolves can be shot on sight. But the reality is, the majority of the wolves were taken near the core of the reintroduction efforts. These are also the areas whose elk and deer populations have been hit he hardest by the presence of wolves.

As is the case so many times in this country, he fate of Wyoming's future wolf seasons rests in the hands of the courts. For the same of the Wyoming elk herd, and all elk herds in the region for that matter, I hope the wolf hunting program will continue. Though our contribution may be small, I feel it is needed to help keep a balance in the western ecosystem.