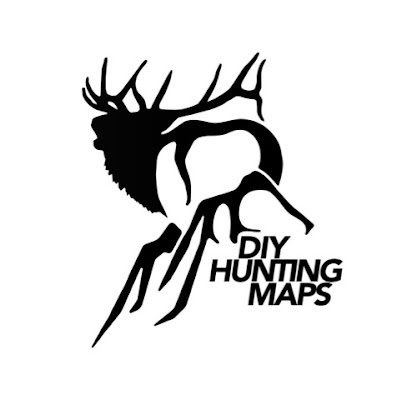 If you're planning a hunting, hiking or fishing trip in Wyoming, Colorado (and soon Montana) I can't recommend enough that you check in with the folks at DIYHuntingMaps.com. I ordered a few different topo maps of the area in Wyoming I'll be hunting this year, and the one from DIYHuntingMaps.com is far and away the most detailed I've seen. 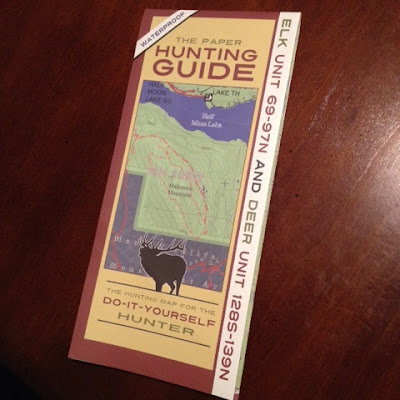 The topography detail is incredible, and it shows all the trails, lakes and streams in the area, making it perfect for hunters, as well as fishermen. It's also printed on waterproof paper so taking it into the field shouldn't be a problem. 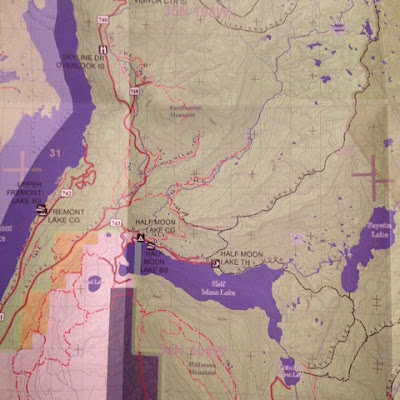 In addition to paper maps, the site also offers digital maps for your GPS device, and is chock full of info about each states hunting regulations, draw process, and tips to help you be successful in your area. It breaks down deer, elk and antelope areas, as well as area specific statistics on each species. Needless to say, you could spend a lot of time on this site!

Check these guys out. I can promise you won't be disappointed.
at 8:01 PM No comments:

For the past few years I've been hunting the same area in Wyoming with an Area 67-68-69 Type 9 archery elk tag, usually purchased in the leftover sales. Although I've gotten closer each year, I haven't been able to seal the deal on a bull. But because of the remoteness and amount of wilderness in the area, there are always leftover tags and I felt sure I would be able to keep coming back to this area until I got it done. 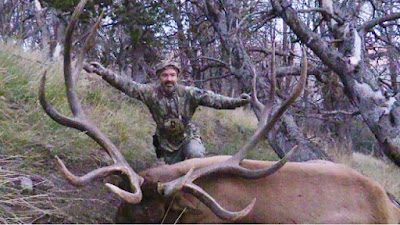 This past season, a world record elk was killed nearby with a crossbow on a General tag. Although that's great news for hunters and speaks to the genetics of elk in the area, suddenly this area is so popular that there were no tags leftover this year. Suspecting this might be the case, I applied for the tag through the draw system back in January but was unsuccessful. Not wanting to sit the elk season out, I jumped on an area 97 tag that was available. 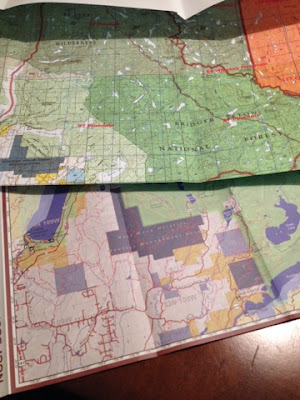 So this year instead of hunting an area I'm very familiar with, I'll be starting from scratch learning new ground. And although that's a little bit intimidating, the mistakes I've made and lessons I've learned from them over the past few seasons have made me a better hunter. I'm armed with more experience than ever before and I'm ready to take on the challenge! I've begun my topo map study and research on the area, and I'll be going out to Wyoming next month to scout. I'll be spending a week scouting, camping and fishing with my family and I'm looking forward to it.

Stay tuned for updates on my research and scouting!
at 10:30 AM No comments: 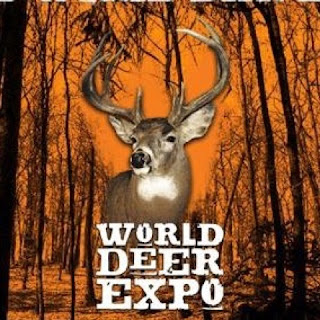 This past weekend I attended the World Deer Expo in Birmingham, AL. This was my second time at the event and it's a one-of-a-kind show with vendors, celebrities, displays and merchandise to rival almost any outdoor show. This year for me turned out to be a very special show. 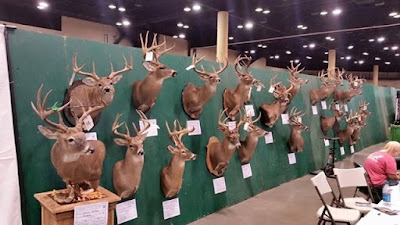 I attended the show with my friends Roger and Connie Flynn, and up until a few days before, I wasn't for sure I was going to go. I was originally going to be working while the show was going on but I started a new schedule and was going to be off Saturday, but working late Friday night and I knew that waking up early to make the trip could be tough. But I decided it would be a good day no matter how tired I was and I was going to make the most of it. Mine and Roger's plan was to find the best deal we could on supplies for food plots.

Shows like this are filled with all things new. There are new products that longstanding companies come out with each year, new companies making their debut and new people trying to break into the industry. Some of the new products (and people) come off as gimmicky, but it's also cool to see new things happening and where the outdoor industry is headed. 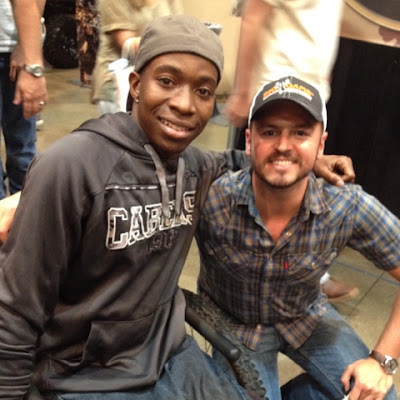 I got to meet a few people I previously only know through social media, and catch up with a few old friends. Joshua Carney has one of the most unique talents and is able to make almost any game call you can think of with his mouth. It's pretty awesome hearing him mimic all sorts of wildlife, and he has a big personality to match the crowds he draws every time he lets loose with an elk bugle or coyote howl. Check out his videos on Instagram, Facebook and YouTube if you want to be inspired. 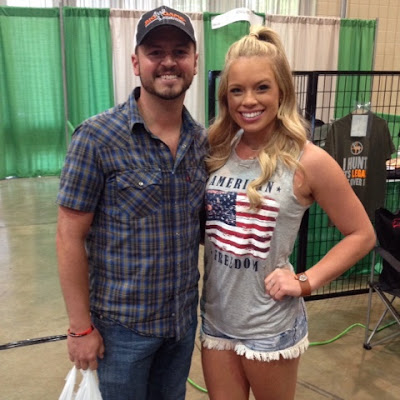 Kendall Jones attracted a lot of media attention when she completed the African Big 5. When photos of her trophy class animals appeared on social media she began receiving death threats and was called all sorts of horrible things, but she's turned all the attention around and has become one of the greatest ambassadors of our sport. Check out her show "Kendall Jones: Game On!" on YouTube.

Speaking of Africa, let's go back to what made the show special for me. On the back of your ticket to get into the show, you filled out your information to be entered in door prize drawings. We had been at the show about two hours when I heard over the loudspeaker "Adam Brister from Canton, Georgia, you have just won an African Safari from Wild Wildebeest Safaris!" You probably could have knocked me over with a feather at that moment. A few minutes later I got a call from the show office asking me to come claim my prize. 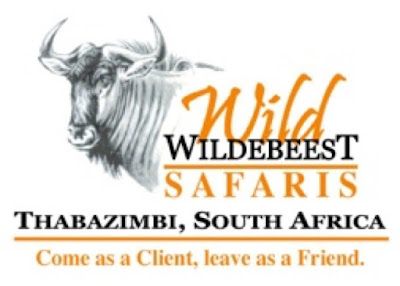 I have up to three years to go on the hunt so I have a lot of saving, research, planning, preparation and gear testing to do in the meantime. That should give me plenty to write about.

I have to give a big "thank you" to my buddy Roger for making sure I was there. He went with me to this show to the first time two years ago and this year we brought Connie along. I was in their wedding a few months ago, and I'm glad they were there to be a part of it. I feel very blessed to have this opportunity. 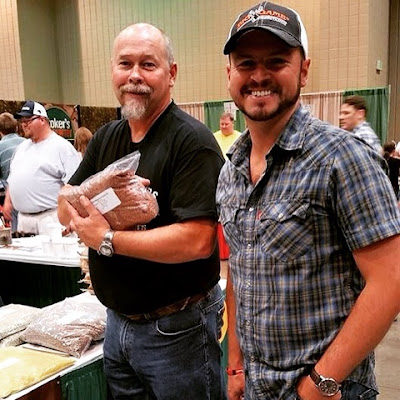 at 8:56 AM No comments:
Newer Posts Older Posts Home
Subscribe to: Posts (Atom)