This year I fished the WONBass US Open on Lake Mead in Nevada for the first time. This has been a bucket list tournament for me for as long as I’ve known about it. The Open is a huge derby and draws some of the top anglers from not only the West but nationwide. This year’s field included anglers from the BASS Elite Series, Major League Fishing Bass Pro Tour and FLW Tour, in addition to WONBass’s own roster of talented Western hammers. The Open uses a unique Pro-Am format that combines the weight of the boater and non-boater (called a AAA) each day. The next day new partners are drawn and that pair again shares their weight for the day. This format is featured in the US Open and the Arizona and California Opens, which are also WONBass events. 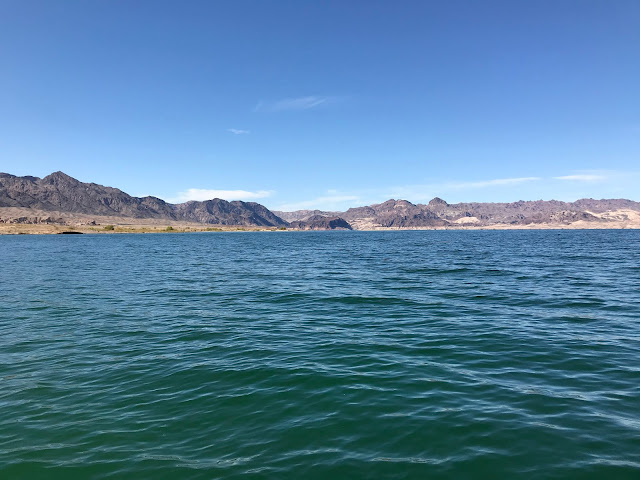 Earlier this year I decided to take the leap and sign up as a AAA, or non-boater. I wanted to get my feet wet without getting in over my head with a field this big. As the summer went on, I connected with some of the guys I fished against in UBTT events who were fishing the Open and renting a houseboat at the host marina. This turned out to be a huge convenience! Not only was the price per night cheaper due to being split between several guys, but it eliminated a lot of travel time between the lake and the nearest town of Henderson, NV, where most of the anglers were staying. Every morning is was just a matter of meeting my boater at the marina and going from there. 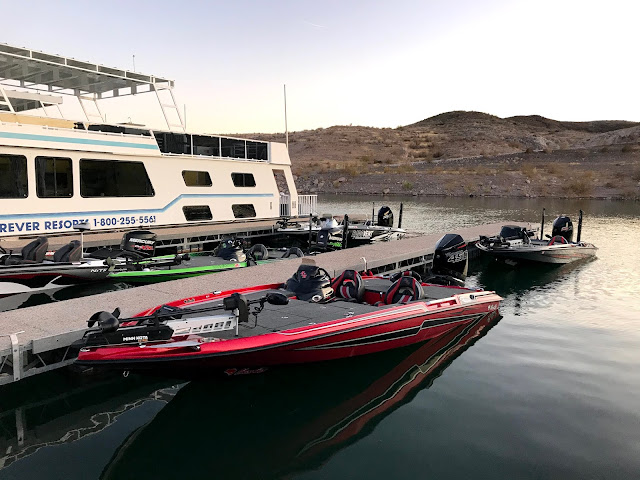 My partner for the first day was Trait Zaldain, who I had a lot of respect for beforehand, and she her husband Chris,who fishes the Elite Series, are great people. Trait is attempting to be the first woman to qualify for the Elite Series through the BASS Opens. Trait and I fished hard and covered a lot of water but were only able to bring one fish to weigh-in. We caught quite a few small fish but keepers were hard to come by. Trait and Chris were super cool to work with and I have even more respect for them now than I did before.

My second day partner was Chris Dixon from California. Chris was a great guy to fish with and we tried a lot of spots and techniques through the day until we finally found a productive stretch of bank late in the afternoon. I caught two keeper largemouth and I believe if we had hit that stretch of bank sooner we would have had a limit. At the end of day 2 I was sitting in the 180’s but still having a great time. 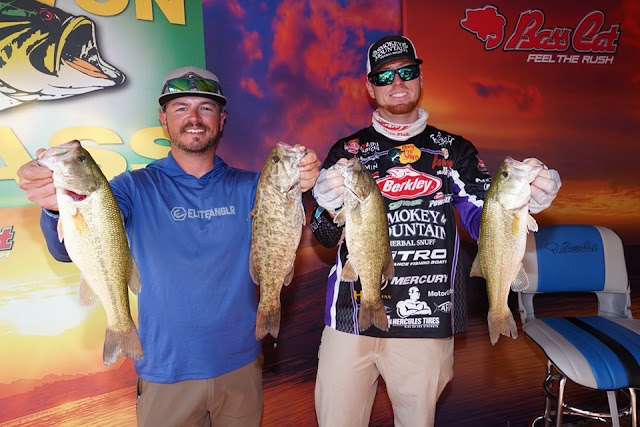 On day 3 I drew Josh Bertrand, who is a former Elite Series pro and now fishes the Bass Pro Tour. Josh is a great guy and we had the best day of fishing that either of us had all week. We fished shallow and deep and were able to put together a decent limit of both smallmouth and largemouth. 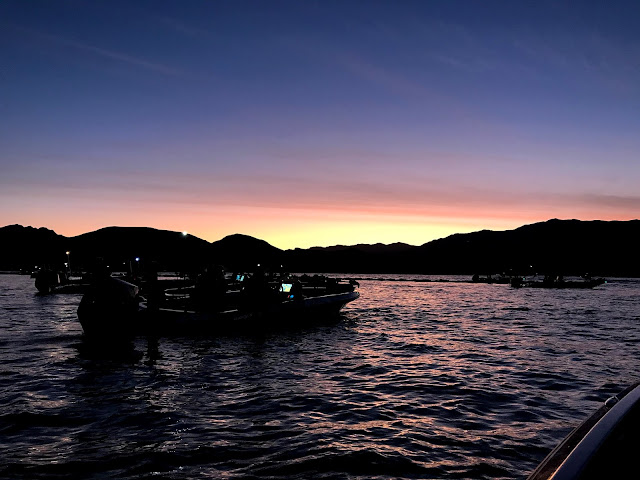 I ended up finishing 159th out of 254 AAA’s and the event was everything I had heard it would be. The shared weight format gives the pro incentive to teach their non-boater as you go, because the better you fish, the better they place. I enjoyed it so much that I’ve already signed up for the 2020 Open as a boater. Can’t wait to get back on Mead!
at 8:58 PM No comments:
Newer Posts Older Posts Home
Subscribe to: Posts (Atom)