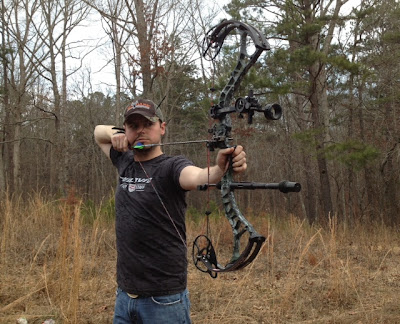 A while back I traded my Hoyt Maxxis for a 2012 Bowtech Insanity CPX. After setting up the new bow with my trusty Spot Hogg sight, QAD rest and Doinker stabilizer, I took it out to a 3D range for a test drive. It didn’t take long to realize that it’s a shooter.

My first bow was a Hoyt ViperTec, a 2004 model. I spent countless hours shooting that thing and it served very well as an introductory tool to the wonderful world of archery. From that first bow, I was a Hoyt “fan boy.” To me, Hoyt bows just felt right, and I saw no reason to change. I shot a few other bows, but none of them impressed me enough to leave my beloved Hoyts. Hoyts aren’t the fastest, but I grouped pretty good, and took a few animals and a 3D trophy plaque with a Hoyt in hand. 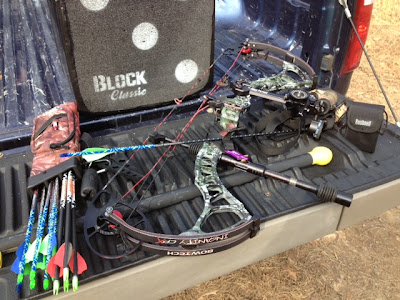 After shooting a Bowtech Insanity CPXL at an archery shop, I began to feel like I could up my game by shooting a faster bow. Before you think I’ve jumped on the speed bandwagon, I want to clear things up a bit. I have a 27” draw length, and my Easton Full Metal Jacket hunting arrows this year had a finished weight of 426 grains, and the Hoyt I hunted with this past season was shooting about 270 feet per second at 70 pounds. It doesn’t take much math to realize that I’m not really in the speed game for speed. I’ll never be able to get close to the advertised speeds that today’s bows are capable of creating with longer draw lengths, and I won’t sacrifice kinetic energy by going to a super light arrow. All that said, there are still advantages to shooting a faster bow. 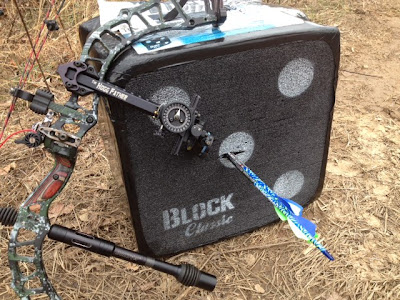 Most “speed bows” have a brace height of about 6 inches. On the other hand most flagship bows on the market have a brace height closer to 7 inches. What this translates to is the power stroke of a 6’ brace height bow keeps the arrow on the string for a longer period of time than the 7” brace height. It creates the same effect as extending your draw length by an inch. The tradeoff is that the longer the arrow is on the string, the more flaws in your form and torque from the bow can affect the flight of the arrow as it leaves the bow. For this reason, 6” brace height bows are said to be less “forgiving” of mistakes and form flaws. 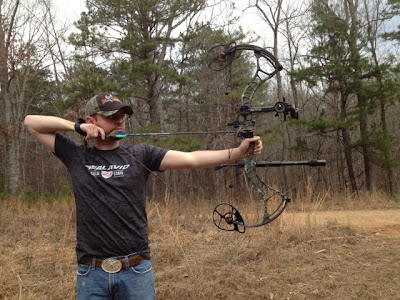 After the trade I went from shooting 270 FPS to about 295 FPS. Now this number might be laughable to guys with 29 or 30 inch draw lengths, but for a guy my size, these are strong numbers, especially with a heavy hunting arrow. The real key for me is my kinetic energy also increased.

I'm really happy with how this bow is shooting, and I believe it will be my main hunting bow for quite a while. It will take a heck of a bow to knock this one out of first place, in my opinion. Plans for the spring include a custom string and trying it out with some new Easton Injexion arrows.
at 12:19 PM