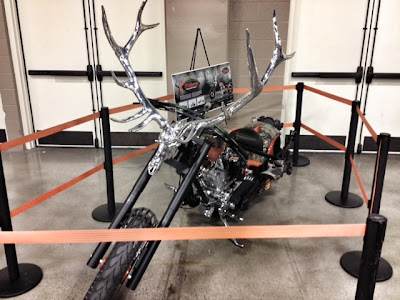 Last week I attended the National Wild Turkey Federation Convention in Nashville, TN. The event took place at the Gaylord Opryland Resort and it was my first time to visit Nashville since the week before the flood of 2010. 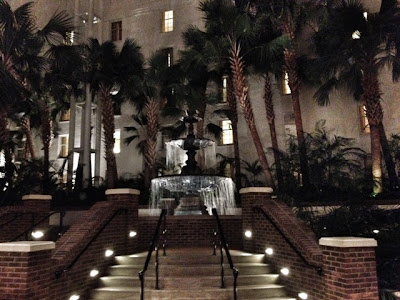 The Opryland resort has been rebuilt as good or better than it was before an was an awesome venue for the show. The convention included calling contests, taxidermy contests, drawings, raffles and concerts, providing something for just about everyone. 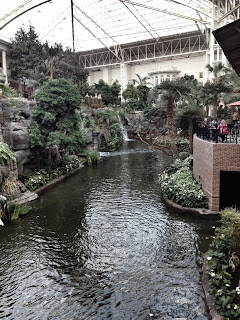 Over the two days I was there I was able to meet several hunting celebrities like Mark and Terry Drury, country singer Chuck Wicks, a host of turkey call and gear makers, outfitters and regular folks alike.

Some of my favorite mounts from the taxidermy competition... 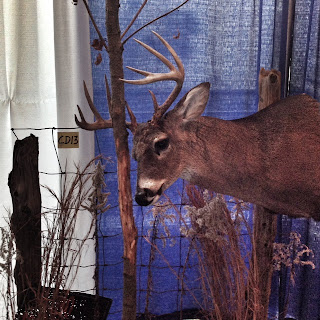 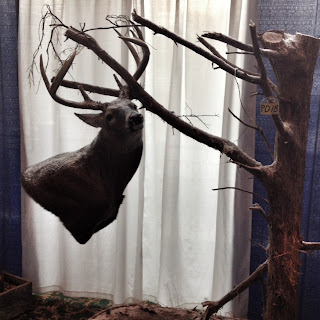 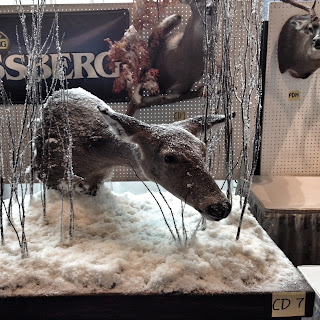 I was also able to finally meet several people that I had previously only been friends with through Facebook and Twitter and all of them were as genuine as they seemed trough the Internet. There is nothing better than getting together and talking about hunting, whether it's with guys you've watched on TV, or people like me who hunt for the pure enjoyment of it. 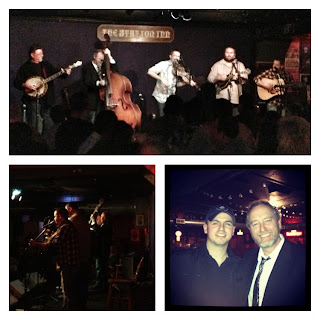 While in Nashville I was also able to see a friend I've known most of my life. Tim Surrett, who is part of an awesome bluegrass band called Balsam Range, and crew were performing at the historic Station Inn in downtown where many bluegrass legends have played over the years. I was able to go and hear some great music and catch up with an old friend. 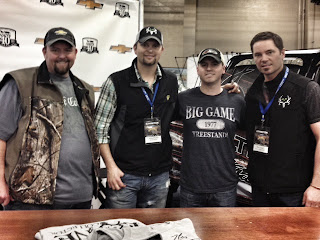 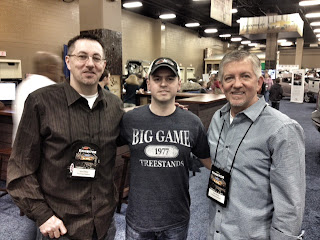 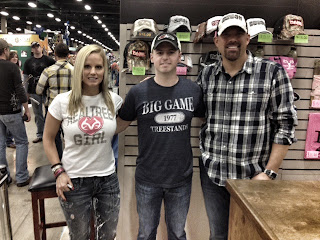 This was my first time at the NWTF show and I thoroughly enjoyed wandering the many aisles, checking out new products and chatting with folks about turkey hunting. There were several events that I missed out on due to scheduling, but perhaps I'll get to attend those down the road.

If you enjoy turkey hunting, or hunting in general, or you're just up for a good time, the NWTF Convention needs to be on your must-attend list!
at 11:53 AM