No, I don't have kids. Yes, I'm telling you how to raise yours.

I was raised in a family that hunted and fished. Born in rural Mississippi, and later living in Wyoming, we were not in the minority for those areas. In fact, it was quite difficult for me to imagine the lives of those people I later met who did not fish or hunt. For my family, there was never a question of "are we going to hunt deer this year?" The question was "when are we going again?" 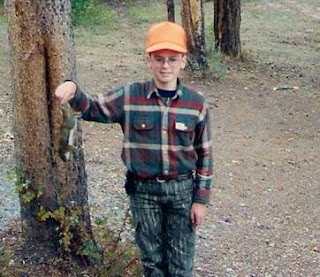 Hunting is a lifestyle, and one that is often misunderstood and misrepresented by media outlets who make hunters out to be beer-guzzling Bubbas hunting from their pickups with a spotlight or blood-thirsty savages who kill poor, helpless, defenseless animals. I generally like Walt Disney movies, but the movie "Bambi" with its portrayal of a massacre of animals carried out by hunters that you never see has done more to damage the image of the hunter than any other movie. I can't tell you how many times I've heard from non-hunters "oh, did you kill Bambi?" My response of "no, I'm after his daddy" gets mixed reactions. The big, sweet eyes of the critters in that movie are forever ingrained in the minds of anyone who watches it. 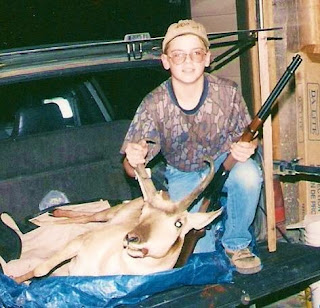 The media doesn't want to give credit to the conservation work that hunters do. They don't want the general public to know that the average hunter who responsibly takes his share of game does more for the health and general well-being of our wild game populations than most so-called conservationists combined.

If you've ever had a discussion about the positive side of hunting with an anti-hunting liberal, you know how futile it can be. No matter what facts they are presented with, they still see Bambi's big, brown eyes every time they think of a deer dying at a hunter's hand. These people will rarely change their opinion of hunting, or of hunters. That's why our children are so important.

The health and economy of our sport depend on new participants being brought into it on a regular basis. This where kids come in. 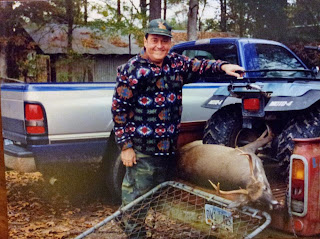 If you start your children hunting, fishing and generally enjoying the outdoors at an early age, they will gain an appreciation for these things before our modern society has a chance to brainwash them. They will also create a lot of memories that will never be forgotten. My fondest memories of my Papaw involve fishing in his old Cajun bass boat, and the one time I went duck hunting with him. We didn't get a single duck, but I remember the trip. In my opinion, children aren't going to have those same kind of experiences and memories sitting in front of a Playstation or Xbox. 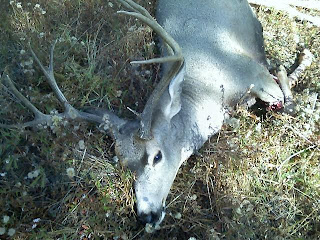 One of my dad's Wyoming Mule Deer

My dad is still alive, and the days we spend together hunting in the fall are some of the most important days of the year to me. Some of my most vivid memories of time with him were our hunting trips in Western Wyoming. Last year I didn't make it out to Wyoming to hunt with him, but this year I'm going to be there in September. It'll be a chance to make some new memories, and thank him for the old ones.